Board of Directors and Officers 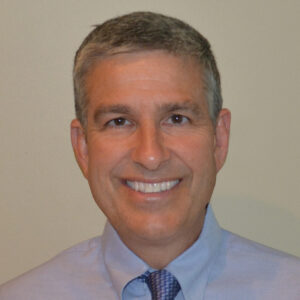 Commander James McLaughlin is a 21-year veteran of the U. S. Coast Guard. He retired in 2010 as the Deputy Commander of Coast Guard Sector Jacksonville. He is a 1987 graduate of the Massachusetts Maritime Academy and upon graduation sailed aboard oil tankers for Exxon Shipping Company. He also holds a Masters in Transportation Management from Fort Schuyler Maritime College in New York. His Coast Guard career included numerous marine safety assignments in San Juan, PR, New York, Honolulu, HI, Providence, RI and Cleveland, OH.

James has served as the Executive Director of the Jacksonville Spillage Control (JSC) since 2011.